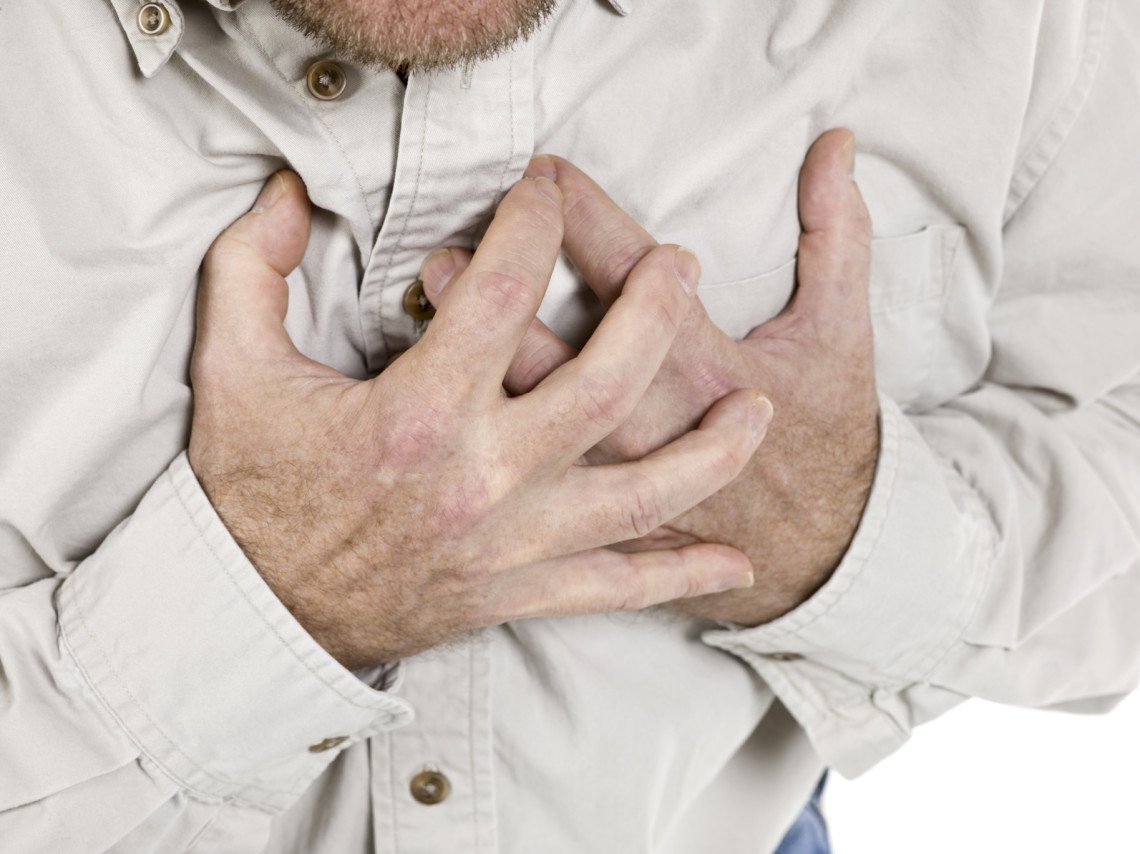 Regular exposure to asbestos over a number of years can lead to the development of the lung disease asbestosis, or even to mesothelioma, which is an aggressive form of cancer of the lung and inner body’s cavity lining. Exposure to asbestos can also exacerbate lung cancer. Workers who might frequently see asbestos exposure include construction workers, miners, railroad workers, shipbuilders, factory workers, electricians, and plumbers, among many others.

Stress-related emotional illnesses are sometimes recognized for their connection with the workplace. Firefighters or paramedics who respond to particularly gruesome accident scenes or witness traumatic events, for example, might develop post-traumatic stress disorder, which can, in turn, be covered by workers compensation.

A heart attack might be covered in the case of a high-stress job such as a firefighter or police officer, as long as there is a clear connection between the heart attack and occupational work.

A hernia is a condition in which an organ protrudes through the wall of the cavity containing it. In the workplace, a hernia might be caused by chronic coughing or heavy lifting, or by an injury that in turn triggers the development of a hernia.

Hearing loss can develop after prolonged exposure to a noisy work environment and might be covered by workers compensation if workers were not provided with adequate hearing protection. One thing that complicates the specific situation of hearing loss is that people naturally lose some hearing ability as they age.

This list, of course, is not exhaustive. Other examples of occupational illnesses include skin conditions, respiratory diseases, eye problems, various forms of cancer, and conditions related to radiation exposure. As with all of these illnesses, in order for it to qualify for workers compensation, it must arise from the conditions to which a worker is exposed during employment. And even then, whether or not an illness qualifies for workers compensation will vary by state. If you believe that your illness qualifies you to receive workers compensation, don’t hesitate to call us for a free consultation today.