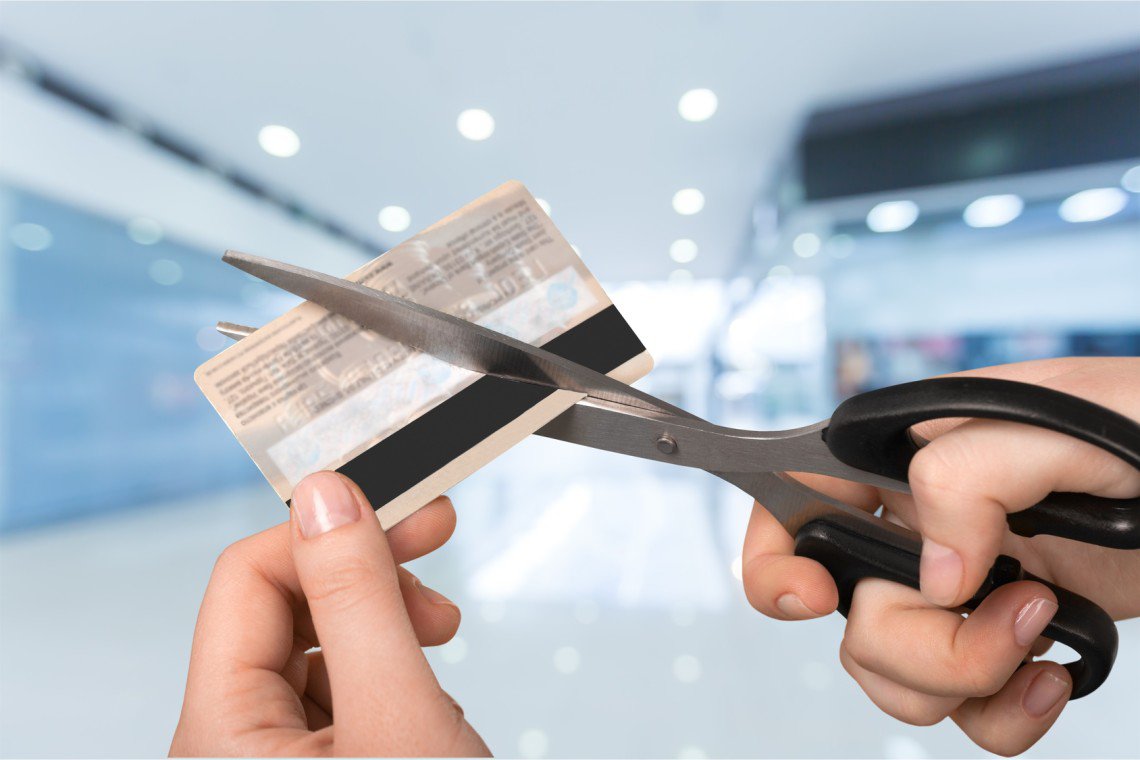 According to a government report released earlier this year, workplace injuries are one major reason that low-income Americans are sinking deeper and deeper into poverty. In addition, these injuries are putting middle-class Americans in unprecedented financial stress.

Dr. David Michaels, the head of Department of Labor’s Occupational Safety and Health Administration, said in an interview with NBC News, “Work-related injuries and illnesses push thousands of American families out of the middle class and they block many more low wage workers from getting out of poverty.”

A major new investigation also released earlier this year by the news site ProPublica in partnership with National Public Radio also seems to support this claim. The investigation documents trends of workers’ compensation payouts in the majority of states and points to an overall decreasing number of payouts seen in recent years. Some states seem to have cut workers compensation benefits so dramatically that injured workers are almost guaranteed to fall into poverty. In the last 11 years, for example, 33 states have reduced benefits or changed policies in order to make it more difficult for sick and injured workers to receive the financial assistance they need. Benefits can vary significantly depending on the state as well. The ProPublica/NPR investigation, for example, found that the maximum compensation for the loss of an eye in Alabama is $27,280, while in Pennsylvania the maximum compensation is $261,525.

An OSHA report titled “Adding Inequality to Injury” has also investigated this economic downturn for injured workers. According to the report, injured workers, their families, and taxpayers are today left to cover the vast majority of medical care and lost income costs after workplace illness or injury. Sometimes this is because workers are simply denied benefits; at other times it is because the compensation received covers only a small fraction of the actual medical and income loss costs incurred.

The ProPublica/NPR report outlines the declining trend in workers compensation payouts. It states that in the 1970s, a federal commission issued recommendations to Congress on what the minimum benefits levels and practices for state benefits should be. Most states at this time aligned their programs with the recommendations, but over the next decades, they gradually reduced and restricted benefits.

One solution to this problem is to raise fines for workplace safety violations. However, in the 40 years since Congress passed the Occupational Health and Safety Act, federal fines for employer violations have increased only once. The Obama Administration’s budget justification for 2016 has asked Congress to increase fines for OSHA violations. Only time will tell whether this movement works to raise injured workers above the poverty line.