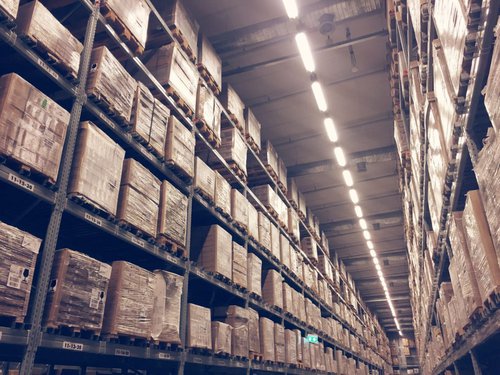 In March of this year, the Occupational Safety and Health Administration (OSHA) released data on workplace incidents that occurred during the year 2015. This new data is part of an increased effort on OSHA’s end to collect more timely information about workplace incidents and how they are happening. With more data, OSHA can ideally detect patterns in workplace incidents and determine when particular employers need to take action in order to prevent more serious accidents from occurring in the work environment. A new requirement set into effect by OSHA on January 1, 2015, has made collecting this data more feasible, as employers must now report any work-related amputation, in-patient hospitalization, or loss of an eye to OSHA within 24 hours. (The requirement to report fatalities within 8 hours remains unchanged.) Here is a brief overview of the latest workplace accident data from OSHA.

According to the data, there were a total of 10,388 severe wounds caused by workplace conditions in 2015. These wounds ultimately led to 7,636 hospitalizations and 2,644 amputations. An important thing to keep in mind with these numbers is that they only include workplace accidents in 26 OSHA states—that is, states that administer their own safety and health programs. In addition, because these numbers indicate only how many employers actually reported workplace incidents to OSHA as per the new regulation, it is likely that many more incidents occurred in workplaces in these states in 2015. In fact, OSHA estimates that about 50 percent of all incidents in the 26 states where it collects data are left unreported.

OSHA’s data indicates that throughout the 26 states surveyed, an average of 30 serious workplace accidents occurs per day. Further data indicates that manufacturing sees the highest rates of workplace traumas, accounting for 57 percent of all amputations and 26 percent of all hospitalizations. Other industries that see particularly high rates of workplace incidents include construction, transportation, warehousing, and oil and gas extraction.

This recently released data offers a look into the unsafe work conditions that many workers throughout the country are exposed to every day. In an effort to make workplaces safer, OSHA has increased fines for unreported incidents from $1,000 to as high as $7,000, and it will likely increase those fines even further.