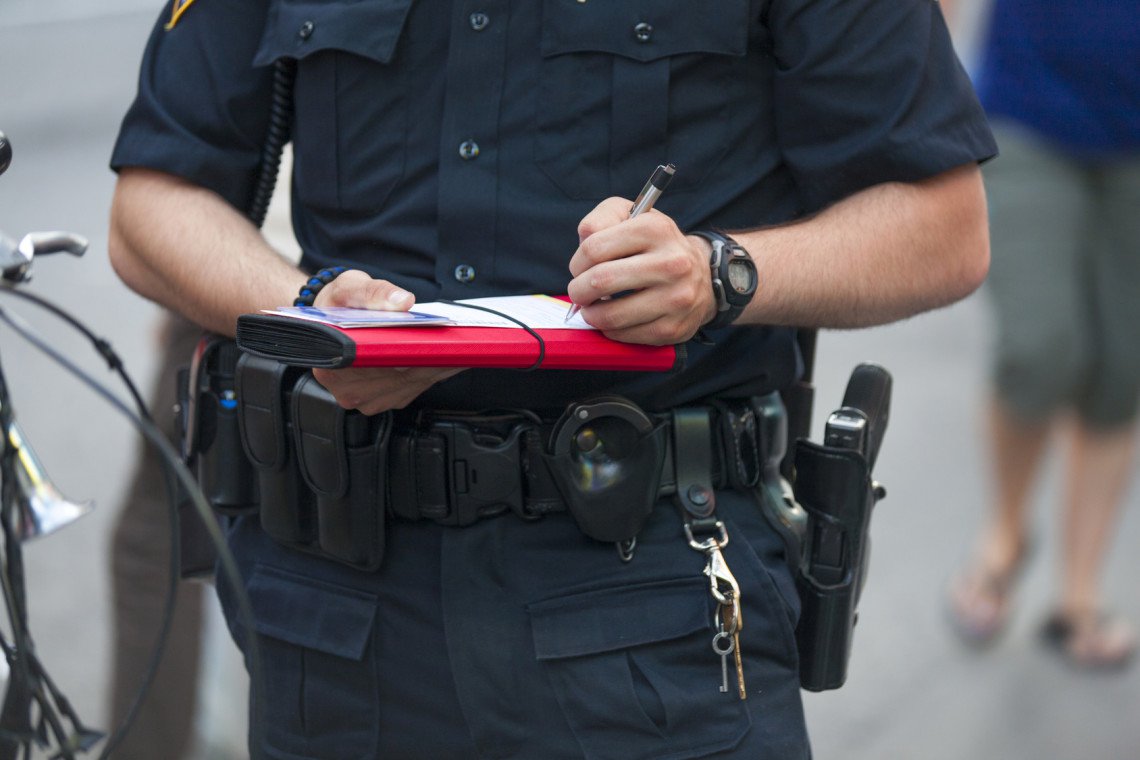 A study that was recently published in the American Journal of Preventative Medicine compared workplace versus non-workplace suicides in the U.S. between 2003 and 2010 using data from the Bureau of Labor Statistics’ Census of Fatal Occupational Injury database. The study stated that between 2003 and 2010, 1,719 people in the U.S. committed suicide at work. It outlined which professions exhibit some of the highest suicide rates, weighing them against those occupations that have consistently been identified with high suicide rates—law enforcement officers, farmers, physicians, and soldiers.

As for how these particular occupations made the list, it could be any variety of factors. Many would point to the high-stress levels that are involved with work in these particular professions. One researcher involved in the study has another theory: “One hypothesis that may explain the increased suicide rate among specific occupations is the availability and access to lethal means, such as drugs for medical doctors and firearms for law enforcement officers.”

Whatever the cause, these are the occupational fields that see the highest workplace suicide rates according to the Division of Safety Research at the National Institute for Occupational Safety and Health (NIOSH).

These are people who fill a community’s need for protective services, including firefighters, police, private detectives, investigators, and animal control workers. They seem to exhibit the highest rates of suicide in the workplace, with 5.3 cases per 1 million workers having occurred between 2003 and 2010.

This industry saw the second highest rates with 5.1 cases per 1 million—much higher than the national average of 1.5 per 1 million between 2003 and 2010. Farmers, fishermen and forestry workers face a number of stresses that might contribute to this statistic, including physical stress or illness due to the taxing nature of the work; difficult work-home balance; social isolation; financial losses; and limited access to mental health services. Chronic pesticide exposure has also been linked to depression.

This industry saw 3.3 cases of suicide in the workplace per 1 million, while a subset of this category—workers specifically in automotive maintenance and repair occupations—had a remarkably higher rate of 7.1 cases per 1 million. The study authors have theorized that higher exposure to chemical solvents on the job could indirectly cause memory impairment, depression, emotional instability, and even brain damage.

This category includes truck drivers, movers, and other employees who do a great deal of heavy lifting in the course of their work. The rate here was 2.4 cases per 1 million workers.

Many have carried out studies relating to depression in these types of office environments, and as it turns out, rates of workplace suicide among business and management workers are indeed above the national average— 2.0 cases per 1 million workers in the business world.

This category includes janitors, cleaners, landscaping workers, and groundskeepers, and it saw similar rates that the business world saw. Suicide in this group was also 2.0 per 1 million workers.